From a painted or printed fabrics to finding the perfect Batik, we are always at your service.

It has Finally started…

We are open for

BY THE LATE TAN THEAN SONG

A TOUCH OF ART 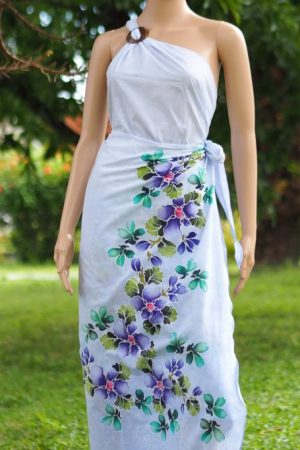 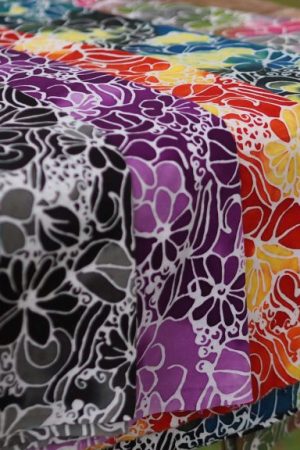 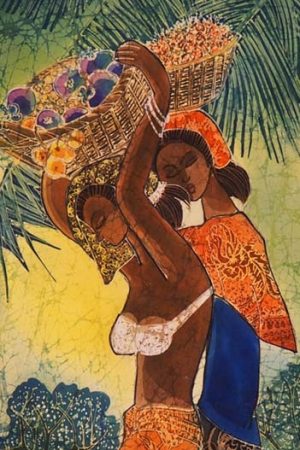 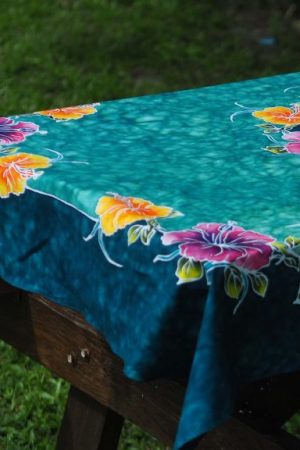 the origins of batik

is a term of an Indonesian-Malay word, has come to be used as a generic term which refers to the process of dyeing fabric by making use of a resist technique; covering areas of cloth with a dye-resistant substance to prevent them absorbing colors.The technique is thought to be over a thousand years old and historical evidence demonstrates that cloth decorated with this resist technique was in use in the early centuries AD in Africa, the Middle East and in several as to where Batik first was “invented”, many observers belive that it was brought to Asia by travelers from the Indian subcontinent.

Despite the fact that Batik may have originated elsewhere, most observers believe that Batik has reached its highest artistic expression in Indonesia, particularly in Java. The art of Batik was later spread to the rest of the Indonesian archipelago and to the Malay Peninsula where the popularity of the cloth led to the establishment of many other production centers. Batik has become a very central means of artistic expression for many of the areas of Asia and a deeply integrated facet of Asian culture.

Much of the popularity of Batik can be tied to the fact that Batik technique offers immense possibilities for artistic freedom as patterns are applied by actual drawing rather than by weaving with thread. Another factor in its popularity is the fact that it is so durable.The colors in Batik are much more resistant to wear than those of painted or printed fabrics because the cloth is completely immersed in dye and the ares not protected by resist are allowed to absorb uses to the extent that the colors will not easily fade.

As we noted at the first, Batik is now a generic term. Because of the popularity of Batik designs, many Batik patterns are used in a wide variety of fabrics. Many fabrics are called Batik although they were not made in the resist method. Most purist believe that such cloth has a Batik like design but it is not Batik which is confined to fabrics made through the application of the originally conceived Javanese methods of resist dyeing. Modern designers in Indonesia, Malaysia and to a lesser extent Thailand, the Philippines and elsewhere often use Batik design elements and often use Batik design elements and often the actual Batik clothe in their clothing and accessories. Although most Batik fabric is now decorated and tailored by machine, there still remains a considerable market for high-quality, hand-made Batik.

reasons to buy from us 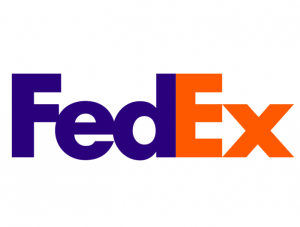 we Ship to all countries

Shop online and get it delivered to your doorstep! Receive your packages with trusted logistics partner FedEx. 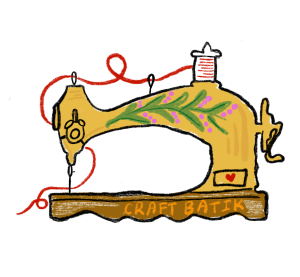 Check out our hand drawn batik selection for the very best in unique or custom, handmade pieces from our artists. 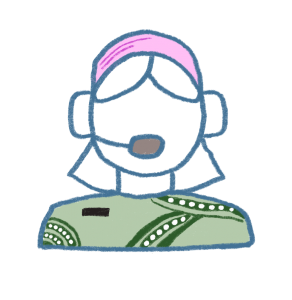 Our customer service works to give you the best assistance service.