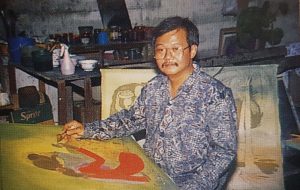 Born in 1946 in the state of Kedah, Malaysia. He studied for three years and graduated in 1965 from the Nanyang Academy of Fine Arts of Singapore.

In 1970, two of his paintings were selected for the New York International Art Show. A special Art Exhibition on batik scenery and subjects was organized by him at the Shangri-La Hotel Singapore in 1971. He held a one man exhibition at the Adelaide Expo in 1984 and joined as the pioneer Chief Resident Artist and Master Trainer at the Art’s Village, Teluk Bahang, Penang, Malaysia.

Since then numerous of his paintings have been acquired by both foreign tourists and locals alike. In 1987, he organized a six-month Orchid Batik Painting Exhibition at the Rasa Sayang Hotel in Penang, Malaysia. Together with his team of creative batik art exponents, they hold regular exhibitions and demonstrations at the beach hotels in Penang, Malaysia namely Rasa Sayang Hotel, Golden Sands Hotel, Ferringhi Beach Hotel and Casuarina Hotel, as an outward manifestation of the aesthetic achievement of Art’s Village.

There are no reviews yet. 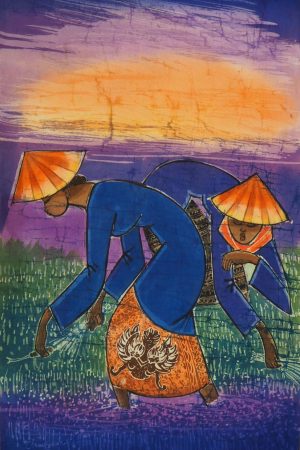 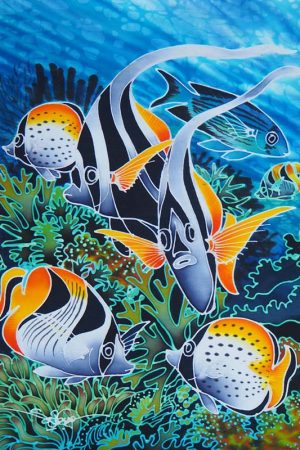 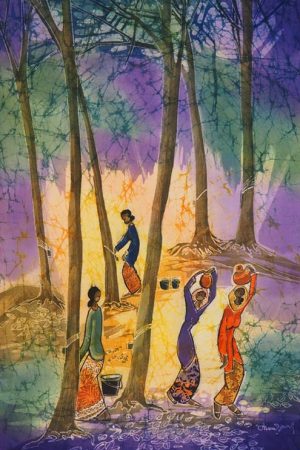 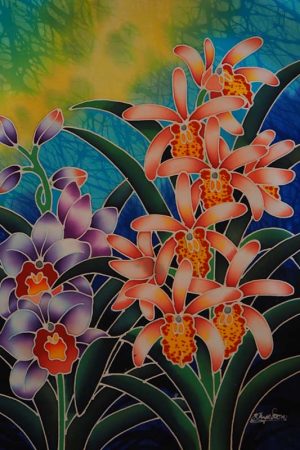 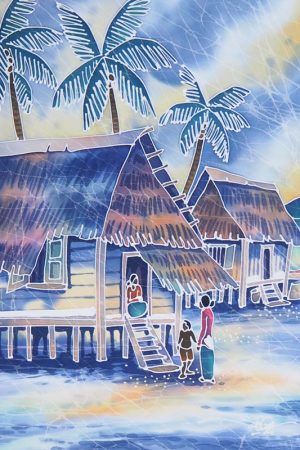 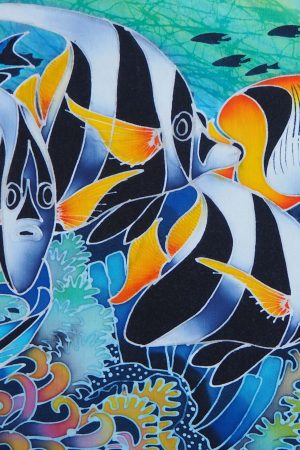 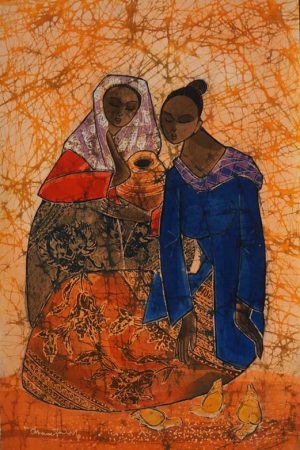 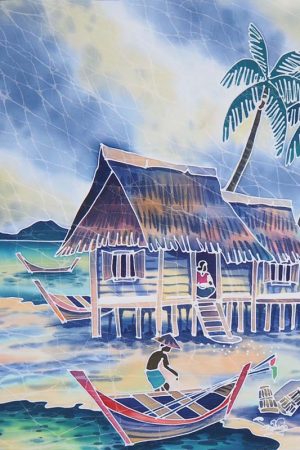 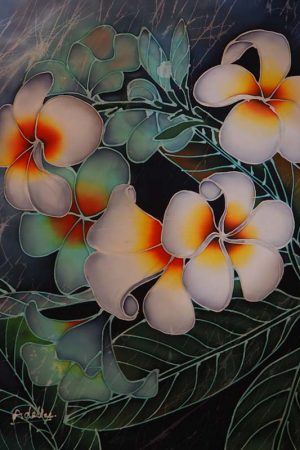 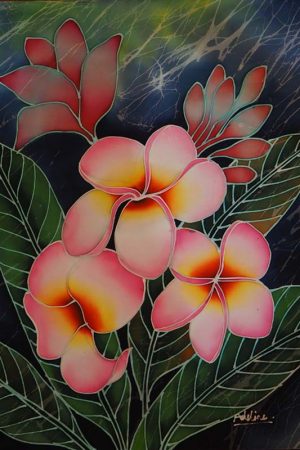 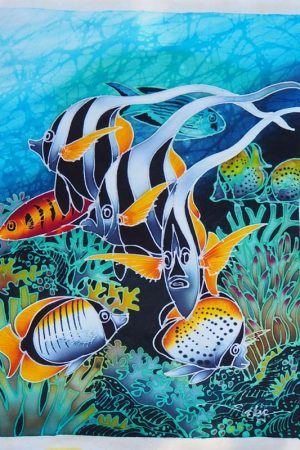 Under The Sea Painting 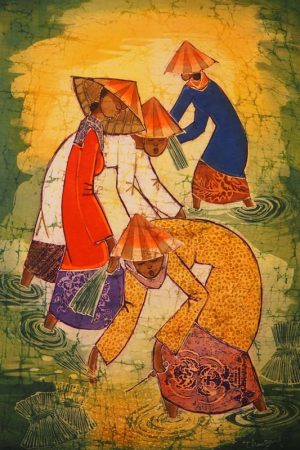 A Busy Morning Painting By The Late Tan Thean Song